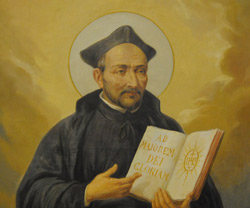 Saint Ignatius of Loyola was born on 23rd Oct 1491. His parents, Dan Beltran and Dona Marina, were of the minor nobility. He was keen on military exercises and was driven by a desire for fame. He joined the army at seventeen. His diplomacy and leadership qualities earned him the title “servant of the court”, and made him very useful to the Duke. On 20 May 1521 he was gravely injured when a French force stormed the fortress of Pomplona. He underwent several surgical operations to repair the right leg. He would limp for the rest of his life, with his military career over.

The Jesuits, according to Ignatius take every conceivable form of work, which lead to people’s total welfare. The Jesuits have come to be particularly known in the public mind for their educational work and have acquired the reputation of being among the world’s best educators. The Jesuits have 3897educational institutions in 96 countries.

In India, The Society of Jesus has founded 118 primary & middle Schools, 149 High Schools, 58 University Colleges, 22 Technical institutes and 16 Business Administration institutes. All the institutions are part of the Catholic Church’s effort to share in country’s educational undertaking. Perhaps the best known education in India is imparted by Jesuits.

Loyola College, Chennai, a Catholic Minority institution, was founded by the Society of Jesus (Jesuits) in 1925, with the primary objective of providing education to deserving students irrespective of caste and creed. Today Loyola College is one of the top institutes in India.

Loyola International School with the motto of ‘be the light’, very similar to Loyola College motto ‘let your light shine’ has been enabling many young minds with the light of education for past 20 years. Loyola College has sent their able professors (Prof. Deepak Nathan and Prof. Rathna) to our annual school fest ‘Mélange’ in the year 2018 and 2019. Our students have received many valuable advices and suggestions on how to overcome the obstacle in learning process and to convert stumbling blocks into stepping stones from the professors. Students of our school are always in prayers of Rev. Dr. A. Thomas S.J, Principal and Chairman of Loyola College, Chennai; he has always showered his blessings on us and has strong faith in our students.

Loyola International School, Lucknow is grateful to Loyola College, Chennai and look forward to nurture the budding talent with the mission to enable students become responsible towards self, family and society. 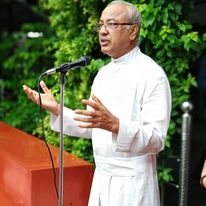 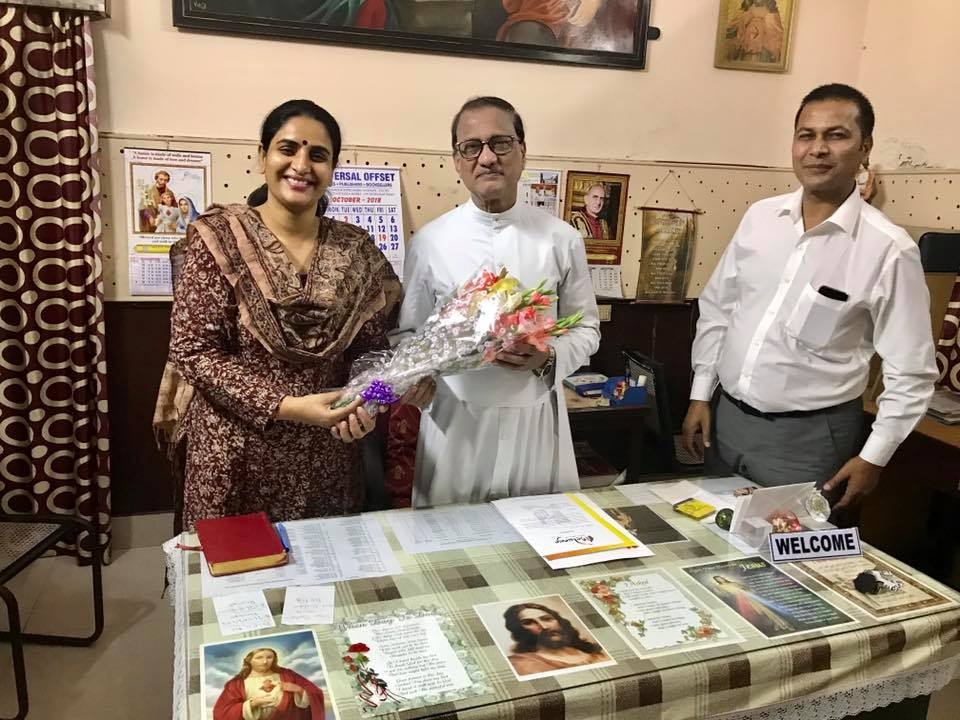 With father Elise at Cathedral 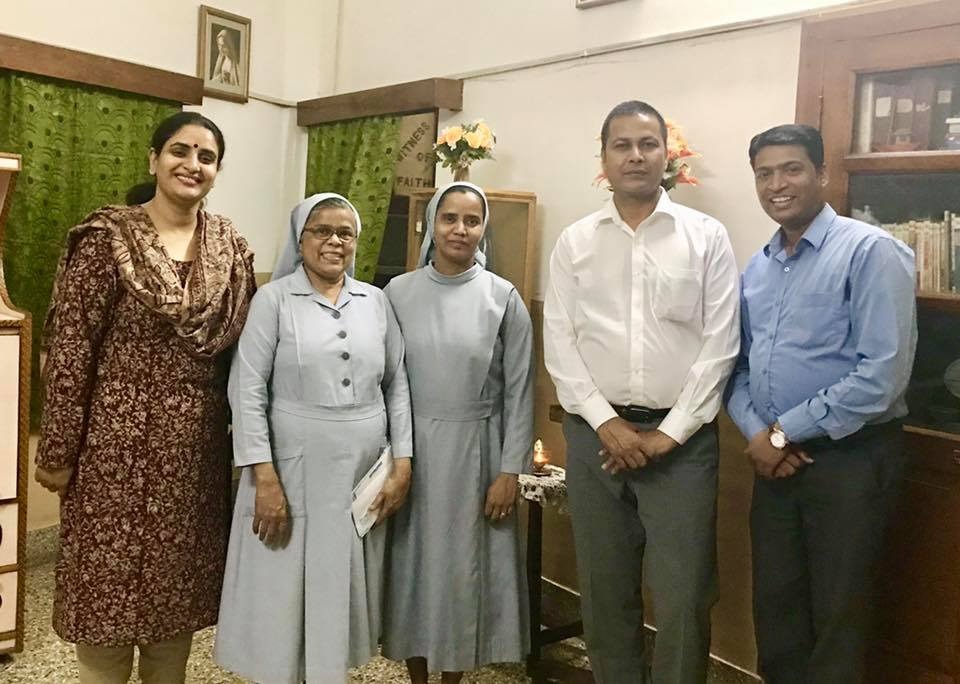 At Cathedral with father Lawrence